THREE BLOCKS of Hostels that will accommodate about 459 students will be completed before the end of this semester, all things being equal.

The Hostels are part of stakeholders oriented projects that are nearing completion under the relatively young but highly focused Professor Felix Kolawole Salako’s Administration.

The Director of Physical Planning Unit (PPU), Architect Babatunde Anasanwo disclosed in an exclusive chat with FUNAAB Bulletin, that the current Administration has made some notable milestones in terms of projects delivery and infrastructure development in general.

Referring to the hostels, Architect Anasanwo assured that when completed, the Three (3) Blocks of Undergraduates Hostels will go a long way in alleviating the existing problem of accommodation on campus.

According to him, this is simply because the blocks of hostels have sprawling and specious 39 Rooms and they will accommodate 153 students each.

The Director noted that though the new blocks of hostels won’t be able to accommodate the teeming students, however, it is another demonstration of Management’s unrelenting efforts at addressing the needs of stakeholders.

It would be recalled that the Vice-Chancellor had been reiterating Management’s genuine commitment to alleviating the challenges of students, one of which is inadeaquate accommodation.

Speaking further, the Governing Council Member (Internal) revealed that the College of Food Sciences and Human Ecology (COLFHEC) Phase 2 is also ready to be occupied while the Academic Building is near 70 percent completion.

According to him, Post-graduate Block 1 and 2 will be ready in July and August while the 250 computer laboratory is also ready to be occupied.

Throwing more lights on the recent activities of DPP, the Director said that in addition to their core duties, the unit assist with due process of public procurement of projects, saying that they serve as partner to Procurement Unit in ensuring that all projects go through due process so that the University will not run foul of any of the Procurement Act.

Architect Anasanwo further added that they assist on matters relating to consultancy, appointment of contractors, procurement of furnitures, designs of buildings and others. He noted that their role is to ensure that things are done in line with the Procurement Act so that the University as an entity will not run into any problem. 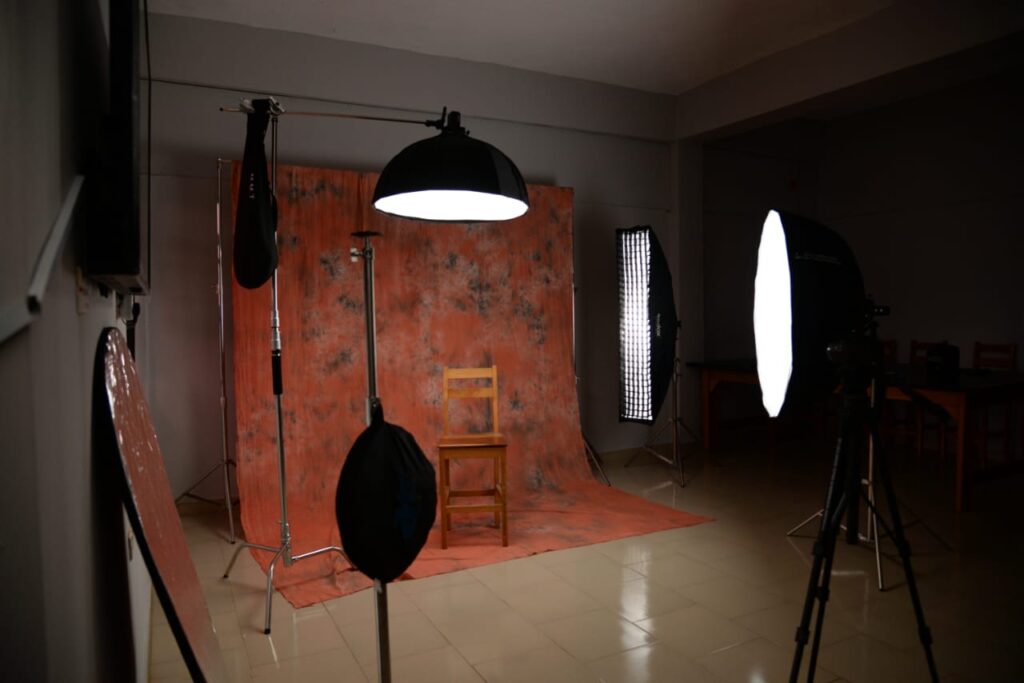 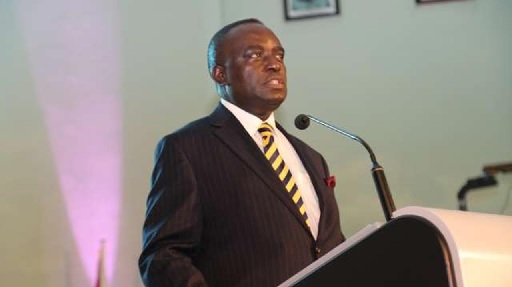 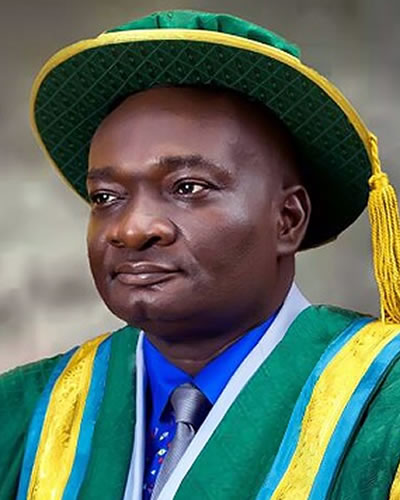